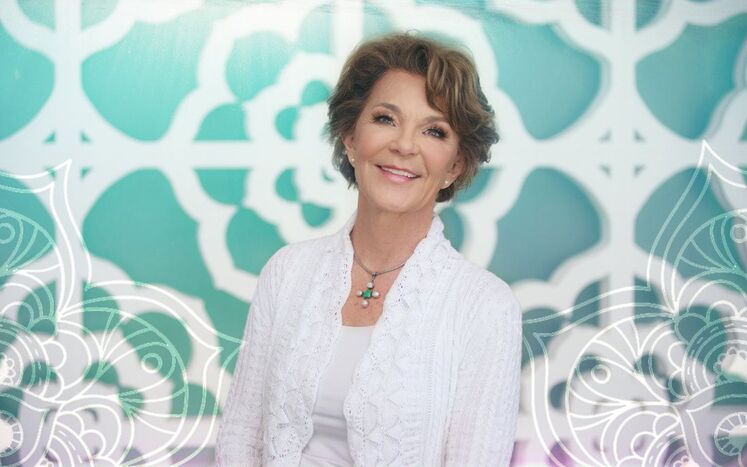 I have heard that enlightenment can come in small transient experiences or, in the case of many spiritual masters, as a constant and grounded state of Divine Being.
When I was eight years old, I had a profound experience that set me on a path that I would follow my entire life. It was a beautiful Texas afternoon and I was lying on my back in my front yard looking at the clouds moving gently across the sky. As I lay there, not really thinking, I experienced a burst of clarity and awareness. I knew that I was connected to those clouds above me. I was in awe of some profound mystery that unfolded at that moment, a feeling of union that was totally new to me. That memory is emblazoned on my heart: I can remember the smell of the grass, the sensation of warmth on my back from the earth, and the gentleness of the breeze as it moved over my face. As a young child, certainly, I could not fully understand what I had experienced that day. I now realize that I had briefly connected with the Divine Presence and had been allowed my first tiny glimpse of enlightenment.
Continue Reading